Skip to content
News:
How to speak French like a Quebecker
7 Reasons to Consider a Canadian University
Differences between European French and Canadian French

Having travelled all over the world the French language has been adopted in many countries. In fact, it’s second only to English in terms of the countries that are speaking it. However, each of these countries has its own variant of the French language. According to statistics, over 7.3 million Canadians speak French. This is almost 22% of the total Canadian population. More so, over 2 million students in Canada are learning French as a second language and 3 million adults are speaking it as their second language. But what are the differences between European French and Canadian French? 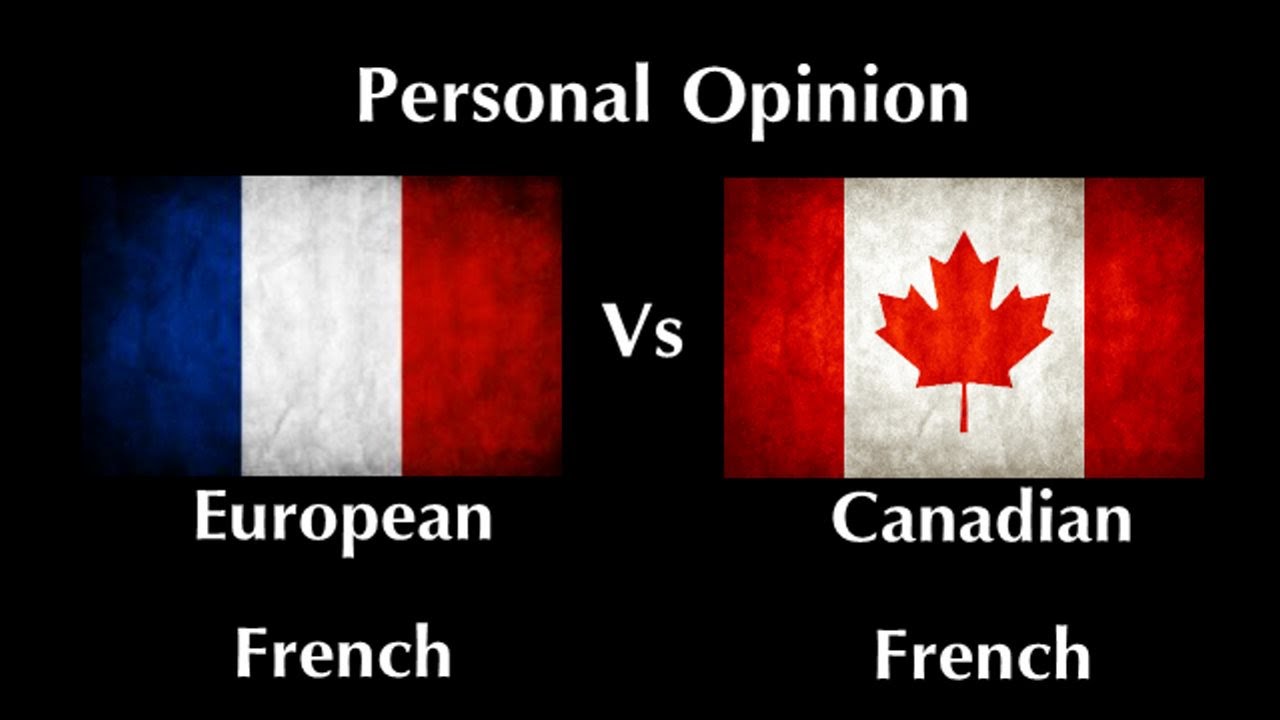 Although there are occasional differences, most words are spelt the same in Canadian French. In written documents, European French typically includes a space before some punctuation such as exclamation, semicolon, and question marks. This is either left out or thin space is used to. There are also several grammatical differences that will challenge someone who is used to European French. Prepositions may be shortened and specifiers might be dropped entirely.

As compared to European French, Canadian French has many older pronunciations that cause them to have different accents. While these changes do not mean complete miscommunication and misunderstanding, communicating between the languages can still be incredibly difficult. This means when looking for someone to do a project, you need to consider where they will be going. Although many Canadian French speakers understand the European French accent, this does not work the other way round.

Although the French began settling in Canada in the 17th century by the 18th century the British has taken over. However, many French-speaking Canadians continued speaking the language. This means the Canadian French of today still has some characteristics of the 17th century that no longer exists in European French. These include differences in vocabulary and pronunciation.

As compared to European French Canadian French is a bit informal. This becomes apparent especially if you listen to their conversation.

So which French should you learn?

Apart from being complicated by a plethora of dialects and regional accents, learning French requires dedication and a lot of time. However, learning some of the dialects is incredibly worthwhile. While in Canada attempting to speak Canadian French will offer you the best possible experience that you need. As seen above, the difference between European and Canadian French is more than just the accent. It’s, therefore, very important to ensure that your work is translated properly.

Although European French will get you by in most French-speaking countries, understanding the local dialect and trying to use it will gain you more respect and may even lead to more business on your side. It’s, therefore, very important to learn both especially if you want to be on the safe side.